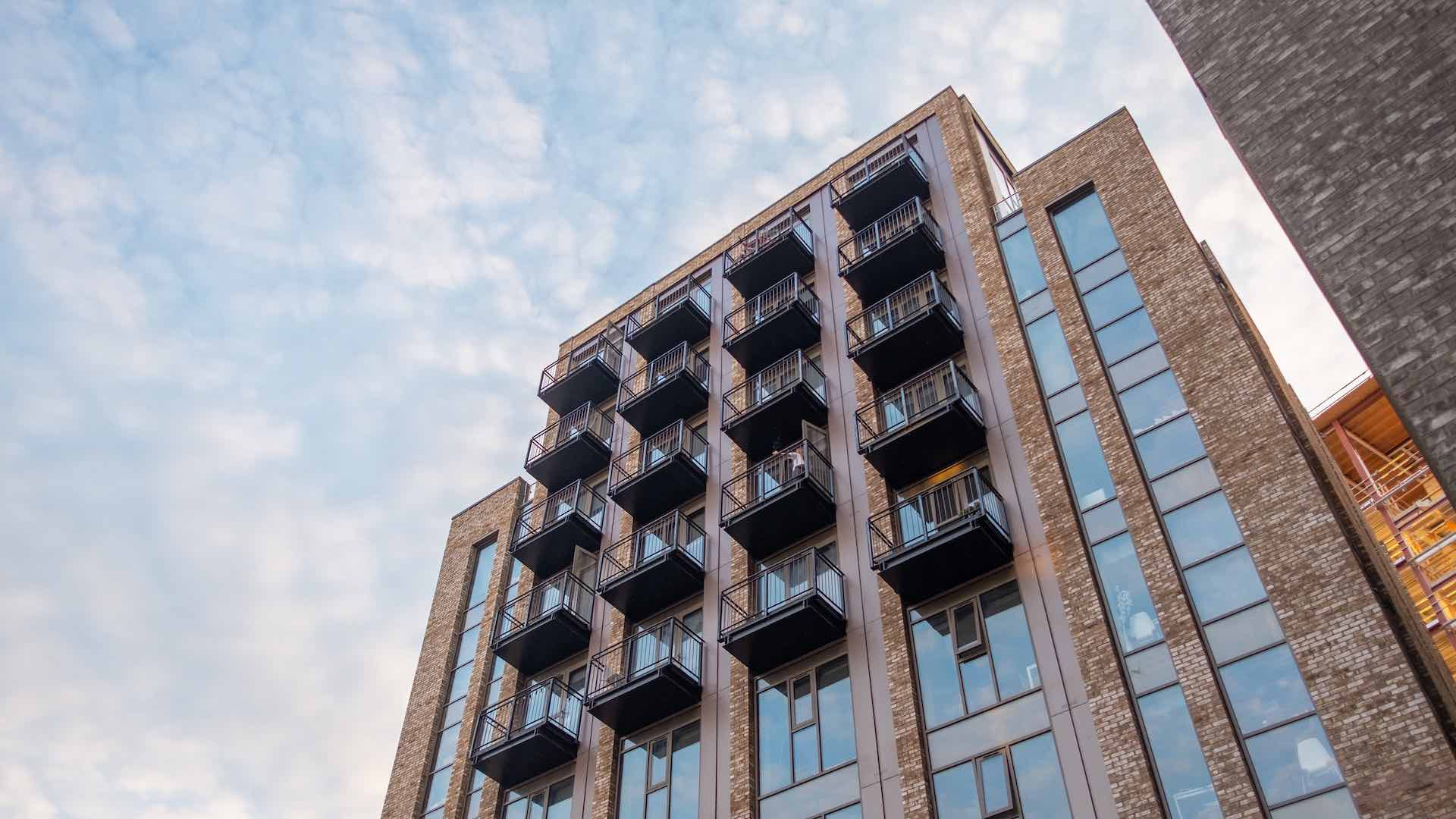 Why do investment opportunities have minimum subscription requirements?

Perhaps you have been introduced to a new opportunity and find out that there is a minimum subscription amount that exceeds what you have on hand or wish to put into the deal.

Well, it turns out that minimums for passive investments really comes down to how much paperwork the sponsor has to deal with.

First, let’s consider what needs to take place behind the scenes for every deal.

For every new subscription, the sponsor needs to handle a multitude of tasks such as:

Next, for each distribution (monthly or quarterly):

Finally, upon every refinance or sale of the property:

So if you can’t meet the minimum, just let the sponsor know you are standing by in case they open up for lower amounts. This usually happens when raising the funds take a little longer than expected or the list of passives doesn’t have the current means to fill up all the requested funding slots. Each passive investor may have already maxed out their ability to invest via other investments that have come up before the current one. Thus, the sponsor may lower the minimum so that the rest of the raise can be met.

Also, don’t be surprised if a sponsor gives preference to larger subscription amounts. For the same reasons as above (fewer investors greatly reduces the workload), a sponsor may even turn down investors that do meet the minimum. But that’s another blog post. 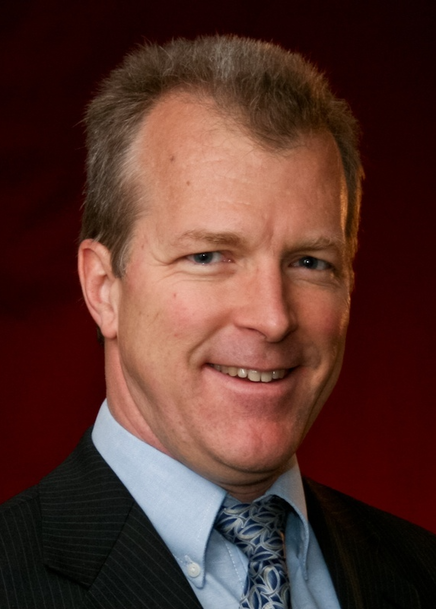 Jay is an accomplished Systems and Software Engineer, Agile Coach, and Real Estate Investor with over 40 years of experience in both the Defense and Private sectors of business.

Welcome!
Engineers in Real Estate is a group of professionals that collectively invest in real estate opportunities to create the financial legacy we have always wanted.

Ready to get started? Click below to apply and get access to some of the best real estate investment opportunities.